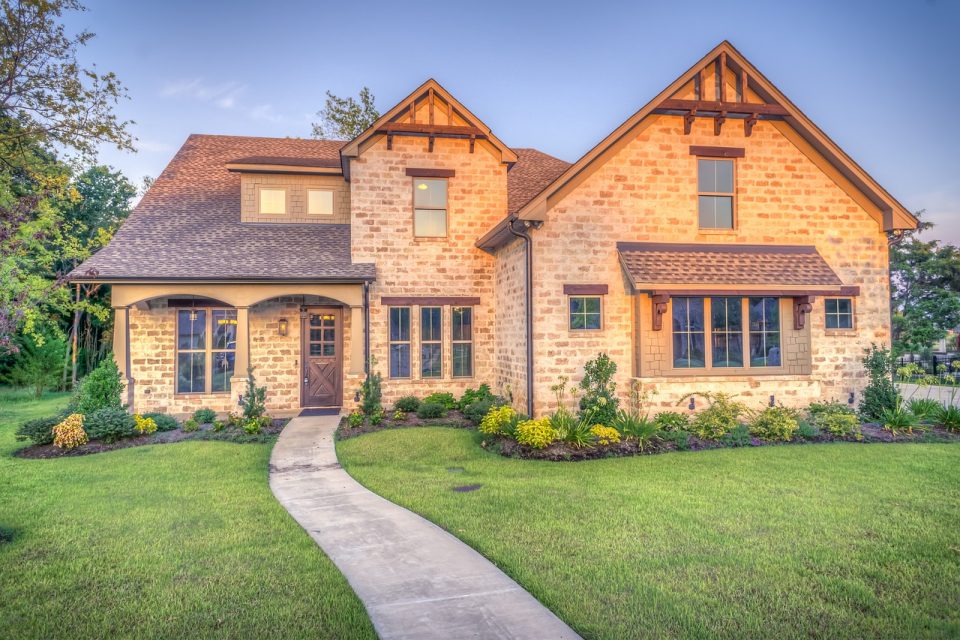 Property is renowned for being a good long-term investment and, it’s easy to see why when you look at the growth charts over the last century, you could even just look back a decade or so but, the last century provides a better picture of comparable values. The trouble is, things have gotten harder in terms of securing a property when compared to those born in prior to the mid nighties.

Based upon the facts and several online sources, some countries have seen an increase in property value over the last century of over 500%, of course, it’s all relevant as people wouldn’t have earned as much in previous years as they do today based on inflation alone. However, if you are in your mid to late 30’s your parents will have had much better opportunities of securing their first property than yourself or future generations will ever have. There are affordable house and land packages from a leading custom builder, who can handle the entire project.

Mainly because, property prices were a lot less than they are now and, banks and insurance companies were almost throwing mortgages at people like they were going out of fashion, with little to pay in terms of upfront costs either. It is unethical to give somebody a loan which equates to maybe 7 or 8 times their earnings, although if you weren’t savvy and somebody offers that amount of money what are you going to do?

That’s precisely where the lenders make their real money, if somebody suddenly becomes unable to pay a loan that, they shouldn’t have really had in the first place, then they default. The lender keeps the money and the property with a chance to sell it on again, win, win for them. However, if managed properly, then your parents will have been savvy to this and, only purchased a property that serviced their needs, one that they could afford.

If they were savvy then they would have taken advantage of being able to easily get a mortgage and were able to sell their property when something like a ‘boom’ took place which in some cases saw people double or even triple their money. There were several ‘booms’ over the last century but, they seem to be a thing of the past now and, mortgages are a lot harder to obtain.

With that said, property is still, overall, one of, if not the most secure investment you can obtain, if you are able to cover the monthly costs that is. You will, however, need a larger deposit in order to get a good rate and terms from your lender so, you may need to borrow from somewhere. Hopefully the returns on mum and dads’ previous properties are still there somewhere?

Why Commercial Roof Maintenance is So Important